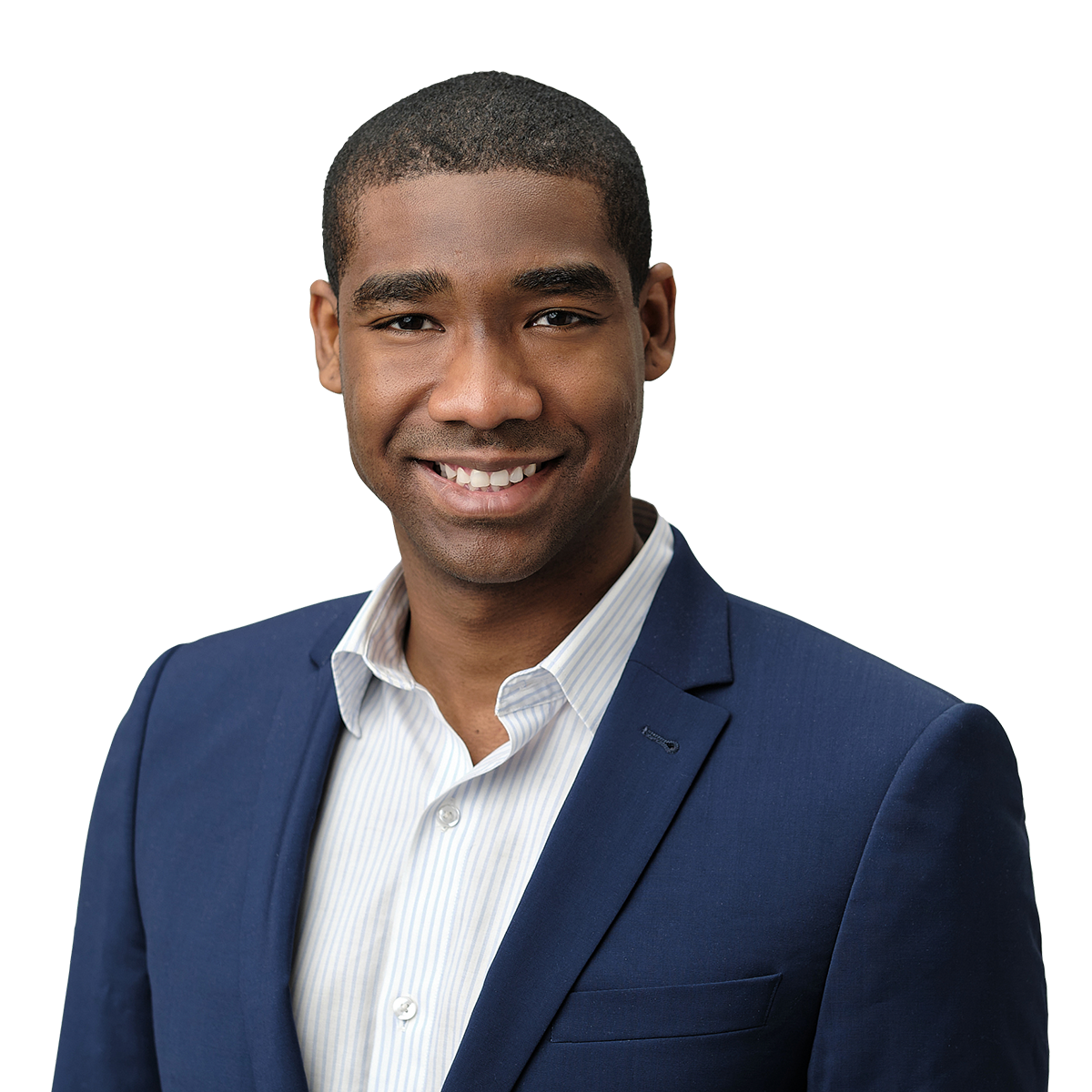 Paris is a PhD candidate in the MIT/WHOI Joint Program (expected Dec 22’). He earned his B.S. from the University of South Carolina in Geophysics. He is a member of the Einstein Rock Mechanics Group at MIT, where his research is focused on conducting laboratory experiments to study the effects of high-voltage electricity on decreasing rock strength for applications in enhanced geothermal systems and unconventional reservoirs. He co-founded Eden in 2017 and leads the development of the company’s core electrical stimulation technology and go-to-market strategy.

His awards and accomplishments include the NSF GRFP, NSF I-CORPS – Entrepreneurial lead, Entrepreneur Magazine’s “Young Millionaires” 2020 edition, EY –Entrepreneur Access Network 2021, and Forbes 30 Under 30 – Energy Honoree 2021. He has given talks at Babson and Brandeis Universities and numerous high schools in the Boston area about the role of renewable geothermal energy in meeting U.N. 2050 decarbonization goals. 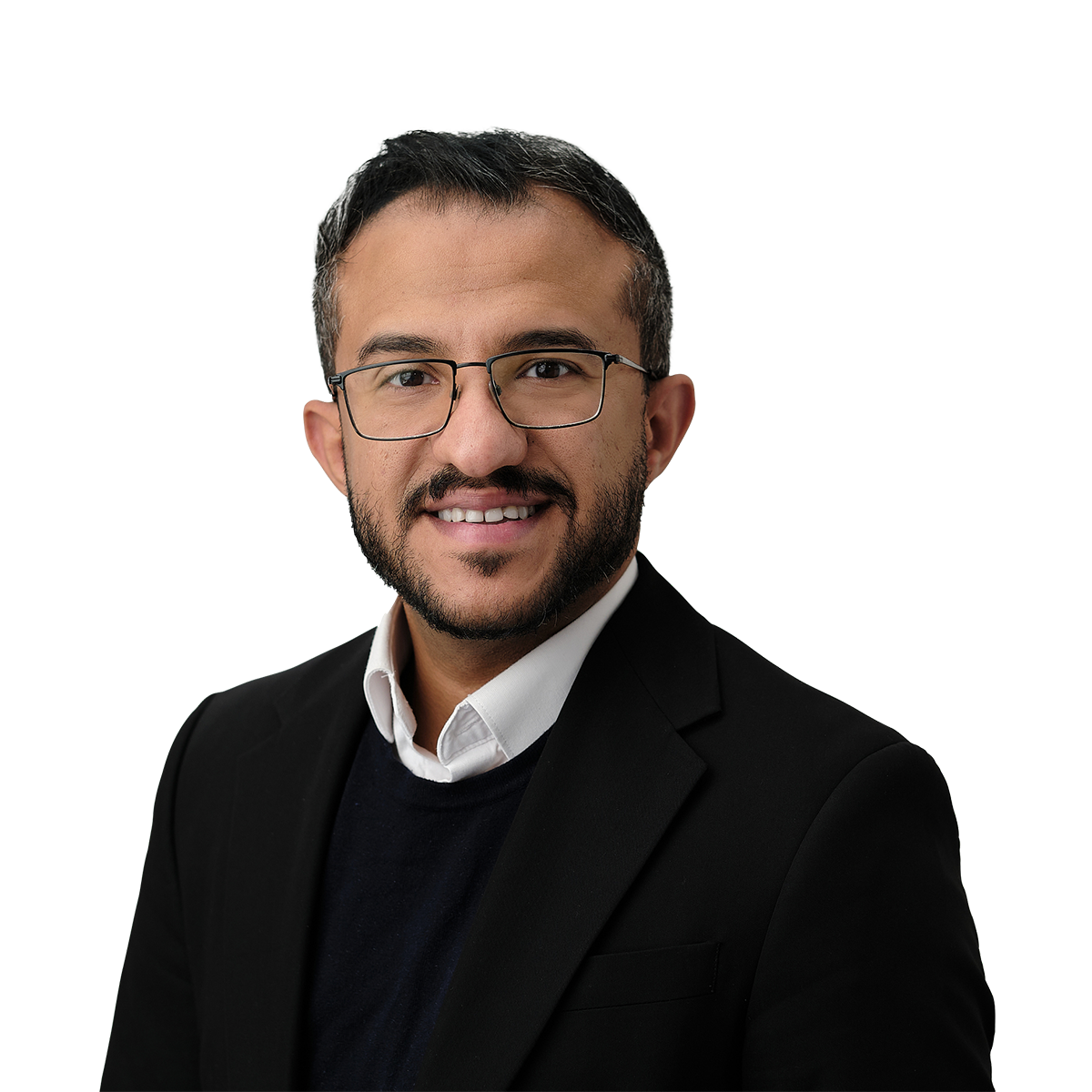 Ammar is a Massachusetts Institute of Technology graduate in Geophysics and has a B.S. from the University of Houston. He has 10+ years of experience working in the energy sector for Saudi Aramco and Virgin Hyperloop. He co-founded Eden in 2017and leads international expansion from the U.S. to the Middle East (Oman, and Saudi Arabia). He plays a critical role in promoting clean energy policies in the U.S. and MENA region and served as an advisory member in the NSF Convergence program, MiSk OSGEY forum, UN SDG program, and member of the Saudi2030 Leaders team.

His awards and accomplishments include the MiSK Science Fellowship, Leslie &Alan Wong Award, Marathon & Halliburton Award, and MIT Solve Technical Committee. He has also participated in numerous management professional programs, including the Jada – Emerging Manager Program, with Stanford Business School professor Robert Siegel. He is a co-author of more than 10 journal and conference publications and multiple USPTO patent applications. 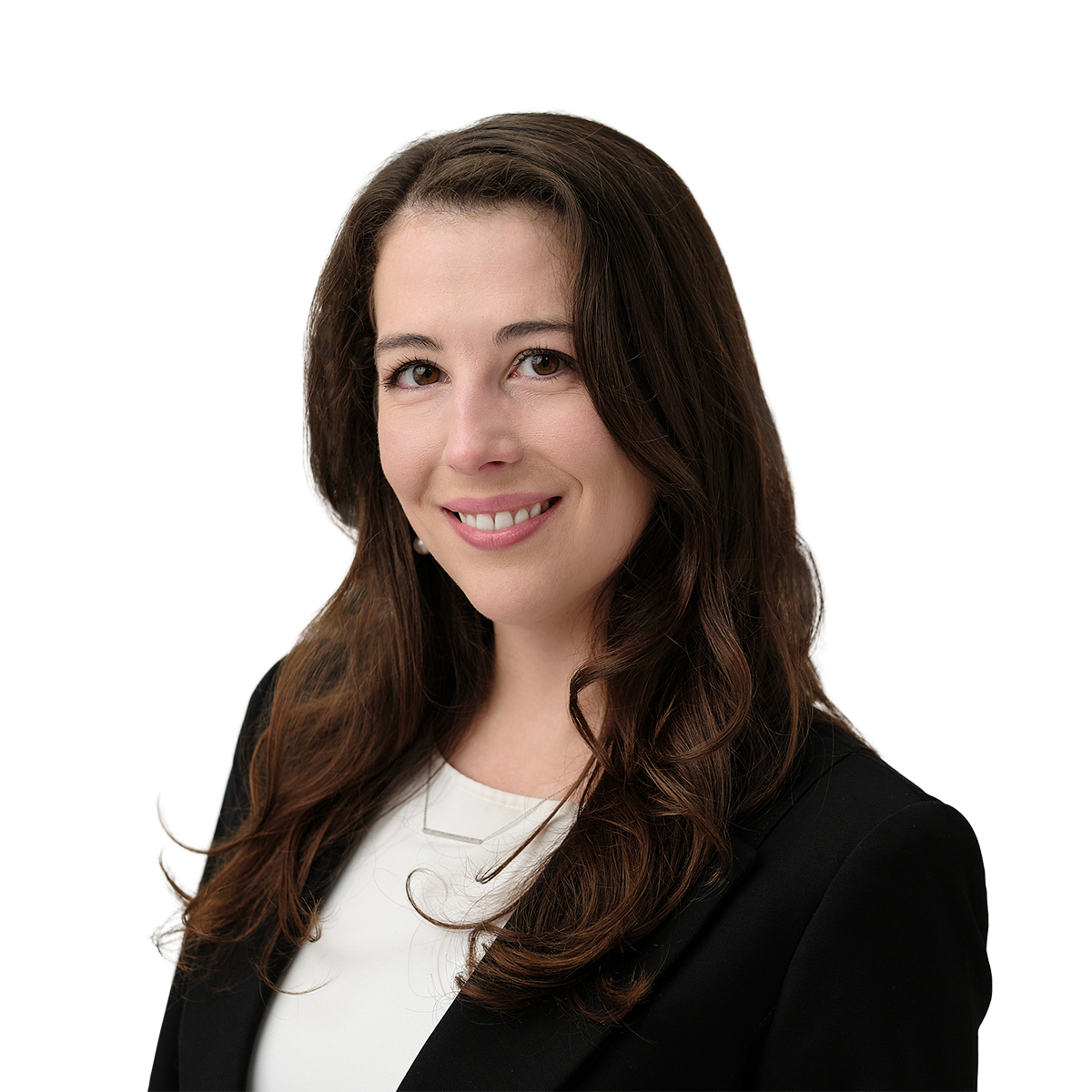 Marybeth spent 6 years in the oil and gas industry at ExxonMobil as a production and development geoscientist. She specializes in well planning and optimization, risk and uncertainty management, subsurface characterization, quantitative geophysics, opportunity generation, and reservoir monitoring. In her previous roles she supported producing offshore oil fields in the Gulf of Mexico and the Liza, Guyana Development. She has experience processing seismic data, including borehole, surface, streamer, and ocean bottom node surveys. As a production geoscientist, she analyzed production data and well tests, assessed reserves, and planned infill wells. As a development geoscientist, she optimized and planned geo-steering operations for 40+ wells in the Liza Field. She earned her B.S. in Geophysics from the University of South Carolina.

She joined Eden in 2021, where she is working as the COO as well as the principal exploration geoscientist for geothermal development, supporting reservoir modeling efforts, and planning field operations for the company’s reservoir stimulation projects. 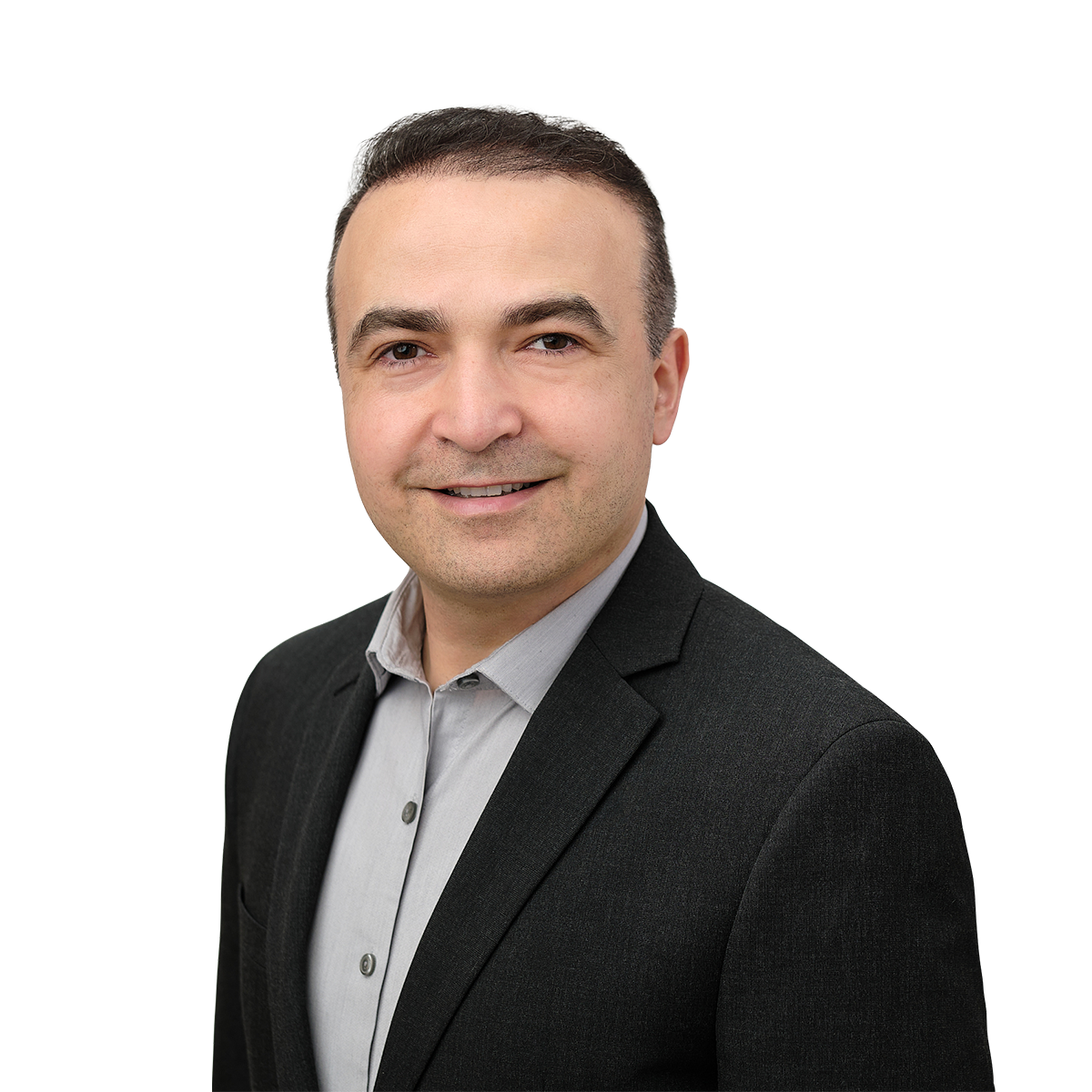 Mehrdad is the lead for R&D and technology development efforts at Eden. He has been the principal investigator for Phases I and II of a National Science Foundation-funded SBIR project for electrical stimulation and production enhancement of energy reservoirs since 2018. He was also the technical lead for NSF I-CORPS (2019) and NSF reviewer for SBIR projects (2020). Before joining Eden, he worked at the Interfacial Transport Lab, where he developed a high-resolution optical technique for thermal characterization of high heat flux systems. He has over 10 years of experience in the design, modeling, fabrication, and the integration of mechanical, thermal, and electrical systems.

His previous entrepreneurial experience is related to innovative water/waste purification systems. He holds a Ph.D. in Mechanical Engineering from the University of Central Florida. He is a member of the American Society of Mechanical Engineers and has patents and publications in journals including Nature Physics. 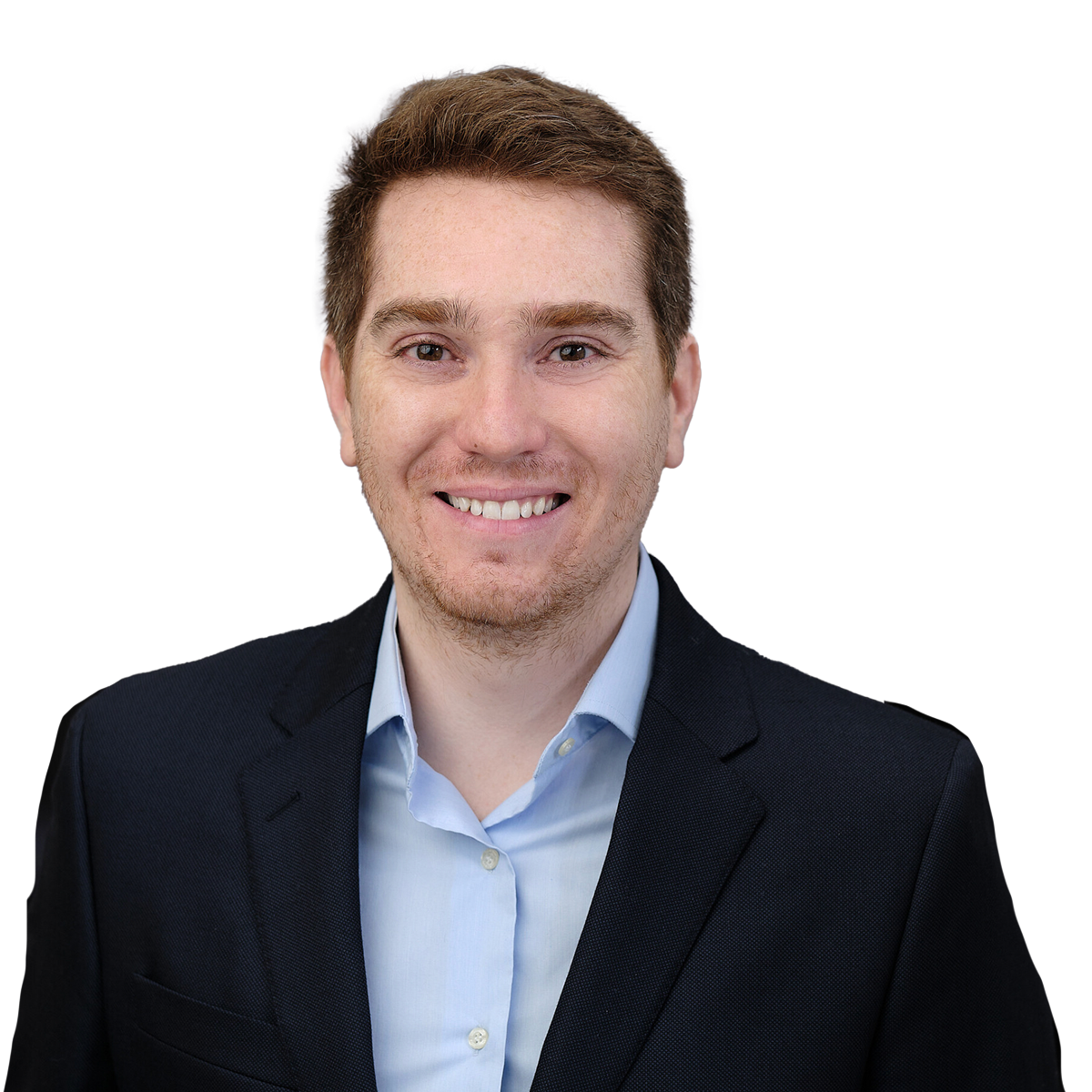 Rafael received his PhD from MIT in Geomechanics. He holds a B.S. and M.Eng. in Civil and Environmental Engineering, and a B.S. in Environmental Sciences from Alfonso X University (Spain). He also holds a M.S. in Geotechnical Engineering from University of Vermont. During his doctoral work, he studied different physical processes in stressed rough fractures, including rock deformation, fluid flow, and mass transport. He has extensive experience in digital fabrication, and in the development of new laboratory apparatus and experimental protocols. He joined Eden in 2022 and leads the R&D experimental program. 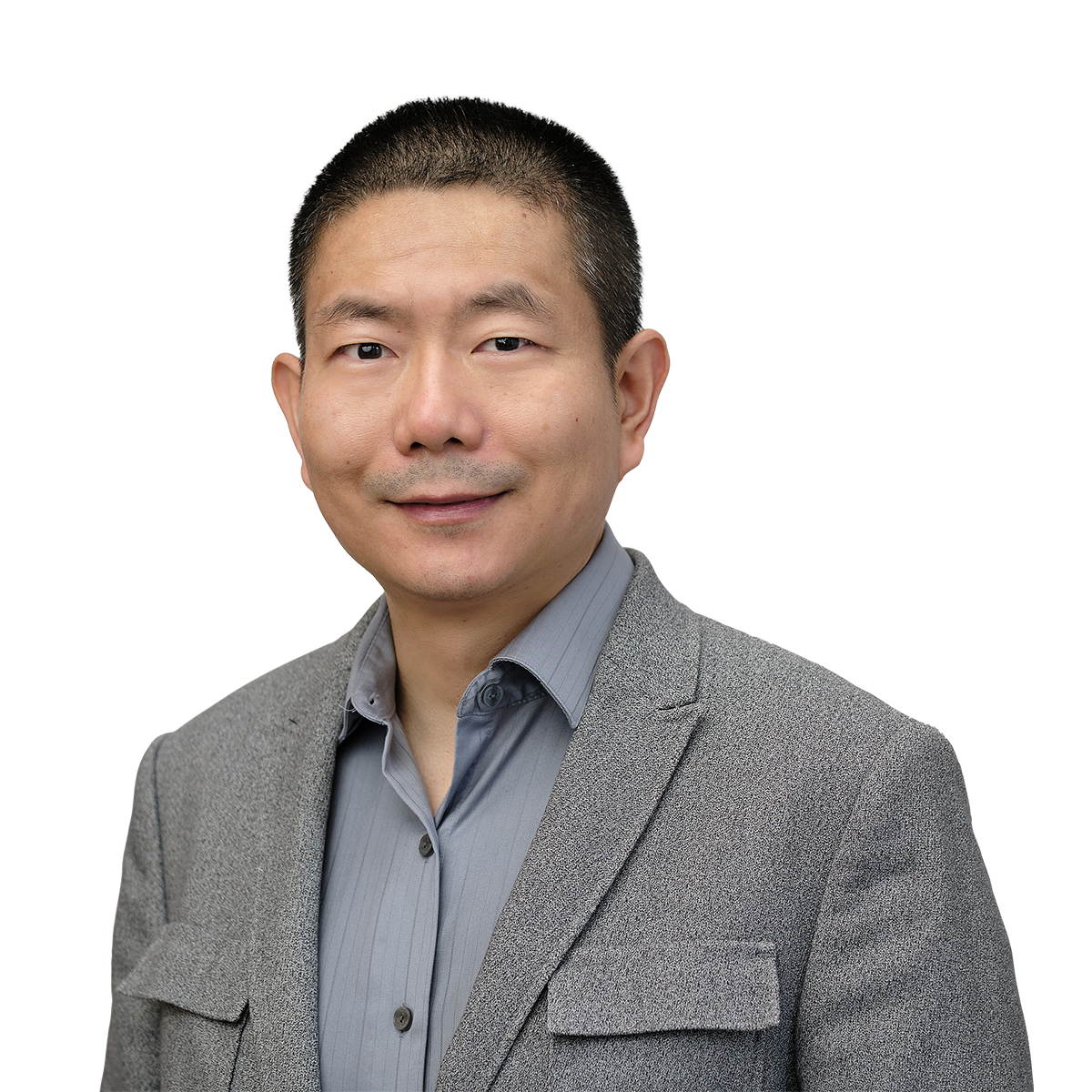 Chunfang has done extensive research on fracture mechanics, reservoir flow and poro-elasticity, fault/seismic dynamics, and high-performance computing as a postdoc and research scientist at Stanford University and MIT before joining Eden. He also worked at Shell for 2 years as a reservoir engineering. He received his PhD in Mathematics from Delft University of Technology, the Netherlands. He holds a B.S. degree from Xi’an Jiaotong University, China, in nuclear engineering and a M.S. in applied mathematics.

At Eden, he leads the numerical modeling of electrical stimulation technology from the micro-pore to reservoir scale. Chunfang has worked on several projects sponsored by the Department of Energy, National Science Foundation (NSF), and many other institutes. He also works on an NSF project to investigate electrical current-induced fracturing.

“Eden is working on developing groundbreaking technology for the geothermal industry, which is important to the decarbonization of our economy on multiple fronts. I look forward to following their progress towards this ambition!”

"This technology could unlock the 1,000+ GWe renewable geothermal potential of the MENA region."

"We invested in Eden because we believed in the team and the positive impact of their technology in the geothermal industry."